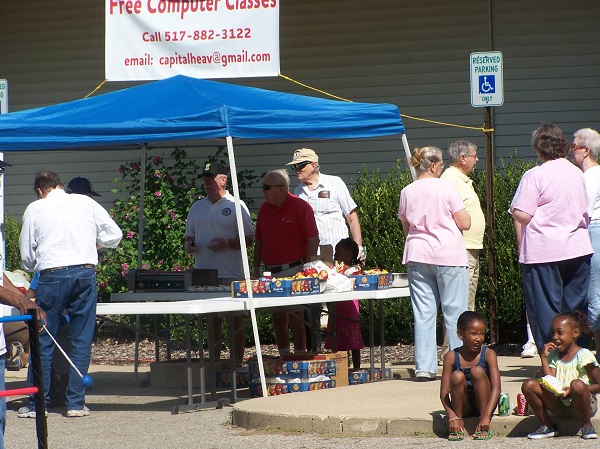 A portion of the mission center budget is designated for grant funding to support local efforts aimed at developing new ministries or growing efforts that reach new individuals and communities.

Applications (complete the online form at the bottom of this page) are accepted throughout the year until all funds are awarded. Grant funds may be used for equipment, supplies, materials, food, advertising, training, guest ministers, or other items as approved.  Personnel and capital improvement costs are generally not supported.

The grant review team seeks applications for congregational ministries aligned with the mission initiatives.  Proposals that focus primarily on inviting new people to Christ are given priority consideration.  Congregations may apply up to three consecutive years for the same project.  Retreats, camps, conferences, and other events with a mission expansion focus hosted by congregations are eligible for grant funding.